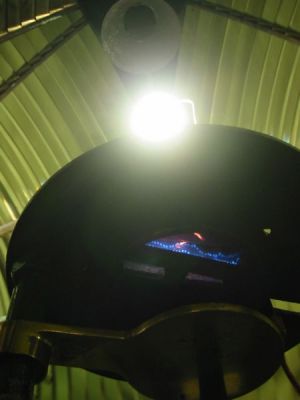 Figure H04: As this lovely photo shows of the light at Vlaming Head, Australia, the brightness of powerful vapourised paraffin lights was exceptional and perfectly adequate for lighthouse illumination. Yet paraffin was replaced by electricity as a light source throughout the first half of the 20th century.

Q: What is brightness?

Let's talk about light coming from a light source and being seen by observers - us. The light source generates a given amount of energy every second. We see the light when it enters our eyes and falls upon specially sensitive cells at the back of our eyes. The brighter the light, the more energy is entering our eyes every second. So, a light source gives off energy in all directions, and, as that energy moves away from the light source, it spreads out and becomes dimmer. To see a light at a great distance, it must be sufficiently bright that, after it has spread out across that large distance, it is still bright enough for us to see. There will be a threshold brightness beyond which we are unable to see the light source. Later, we will do some calculations to determine what this is.

Most aids to navigation that are lights shown at night are intended to be seen by mariners at a distance large enough for them to take avoiding action. Our calculations will show that, except in conditions of very bad weather or fog, it is possible to see lighted aids to navigation at distances of many kilometres, and often to the horizon. Later, we will also see how to calculate what those distances are, taking into account the height of both the light, and the mariner above the sea, and the curvature of the Earth.

Of course, one way to control brightness is to use magnifying techniques. If we could gather up all the waste light travelling off in other directions that would not have reached our eyes and focus it into a beam that does reach our eyes, then we could make it much brighter. For the moment we will ignore this and return to it for a full discussion later.