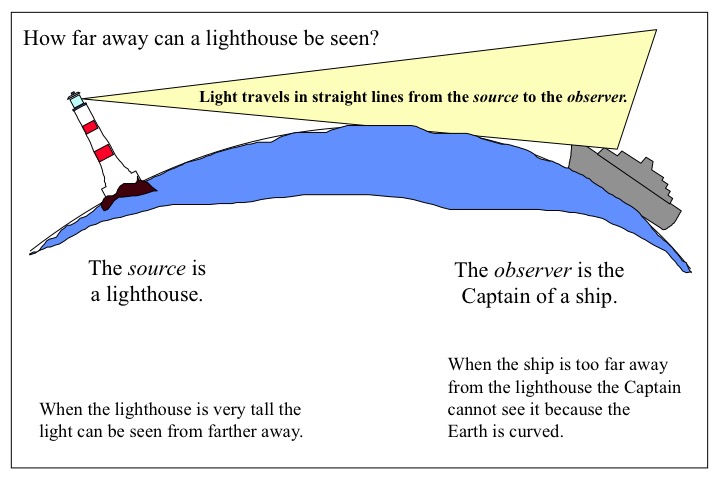 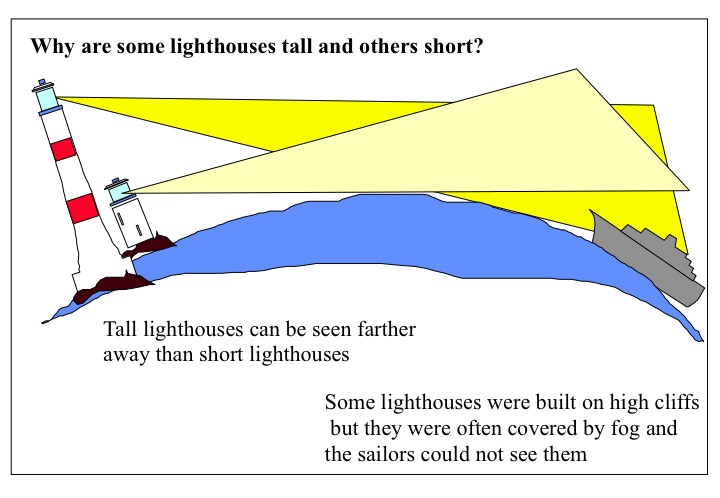 Figure H07.1: Two graphics to explain the visibility of a lighthouse to a Navigator.

Q: We know that, in principle, a lighthouse needs to be seen as far away as possible. But how far is that?

Let's assume we have a very powerful light that can be seen on the moon! What is it that stops our lighthouse from being seen on the other side of the Earth? Well, the fact that the Earth is curved, of course. The horizon is what limits the distance at which you can see the light from the lighthouse. But the distance to the horizon depends upon how high the light is. The higher the light, the further away is the horizon. So you prefer to have a tall lighthouse than a short one. You might decide to put a short lighthouse on top of a tall cliff. The height of the tower is small, but it is the height of the light that matters and the higher the cliff, the farther away the light can be seen. 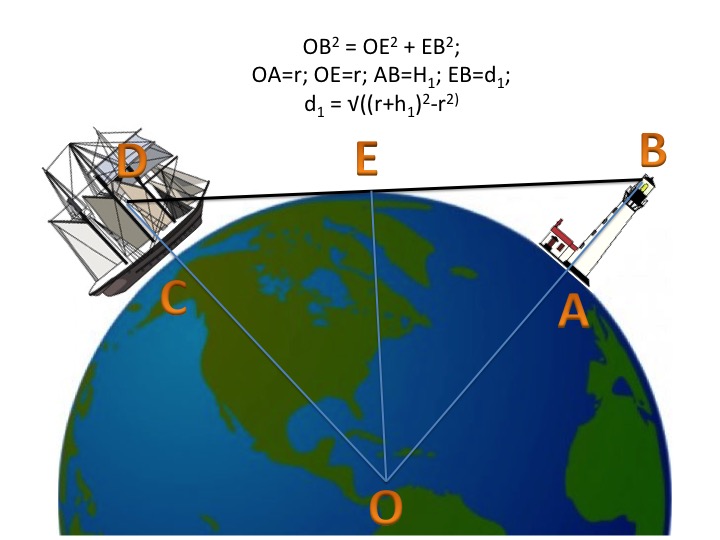 Figure H07.2: A schematic diagram showing how to calculate the distances of visibility of objects on the Earth.


Now the Captain or Navigator of a ship himself has elevation above the sea - let's say he is 10 metres above the sea. Using the same calculations, we find that, for the Captain, the distance DE to the horizon is 11.3 Km. The distances are additive, so to the Captain, the lighthouse appears to be at a distance DE + EB, that is, 31 Km, providing the brightness of the light is sufficient. With modern equipment, this is always the case when weather conditions are good.

Unfortunately, things are never as simple as we would like. The lighthouse may have been built on a high clifftop, and the high ground is frequently shrouded in fog and cloud, especially in bad weather. So if the cliff is too high, the lighthouse is frequently hidden by the cloud and you can't see it at all, not even from close by.

There are many examples of where the lighthouse builders got it wrong. The old Lundy Island lighthouse was built high up on the centre of the island but seamen frequently reported that they could not see it. Today, the lighthouse is disused, replaced by two lighthouse at a lower height, one at each end of the island.

In parts of the world where the weather is variable, lights are rarely more than 70 to 100 metres above sea level and one of the world's tallest lighthouse at sea level is 75 metres high, at Genoa in Italy. 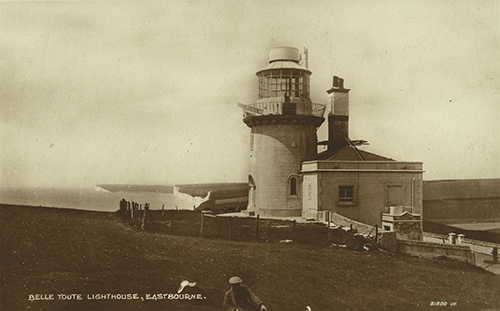 Figure H07.3: The Belle Toute lighthouse was built on the top of the magnificent cliffs at Beachy Head.

Figure H07.4: Although Belle Toute lighthouse had a very great range in principle, it was so often shrouded in mist and fog that in 1900 a new lighthouse was built at the foot of the cliffs. This is the Beachy Head lighthouse.