Engineer and engraver, the nephew of William Winstanley, clerk of works to Charles II was born at Saffron Walden. He was an eccentric person whose divers activities included the production of a pack of richly engraved geographical playing cards, a mathematical water theatre, and many other strange devices coupled with a flair for publicity. Despite its bizarre appearance his Eddystone lighthouse completed in 1698 and enlarged the following year was a very remarkable structure displaying many sound and original structural features. During its building he was captured by a French privateer, but later released. He was lost when his famous tower was destroyed during the exceptionally heavy storm in 1703. 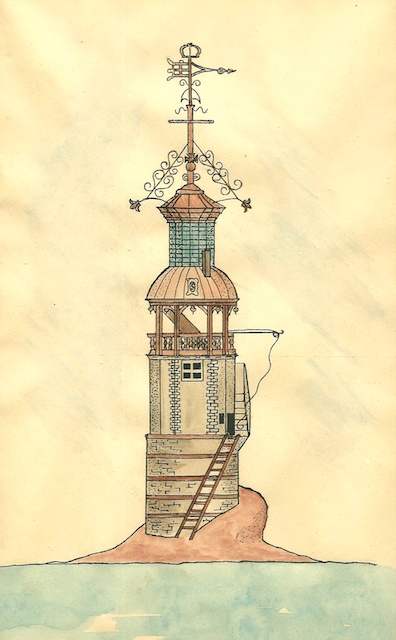 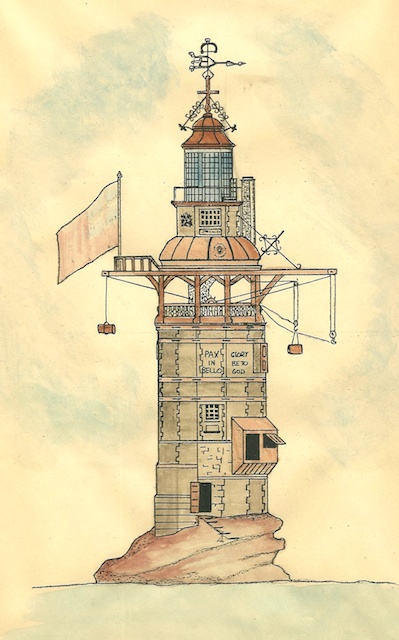