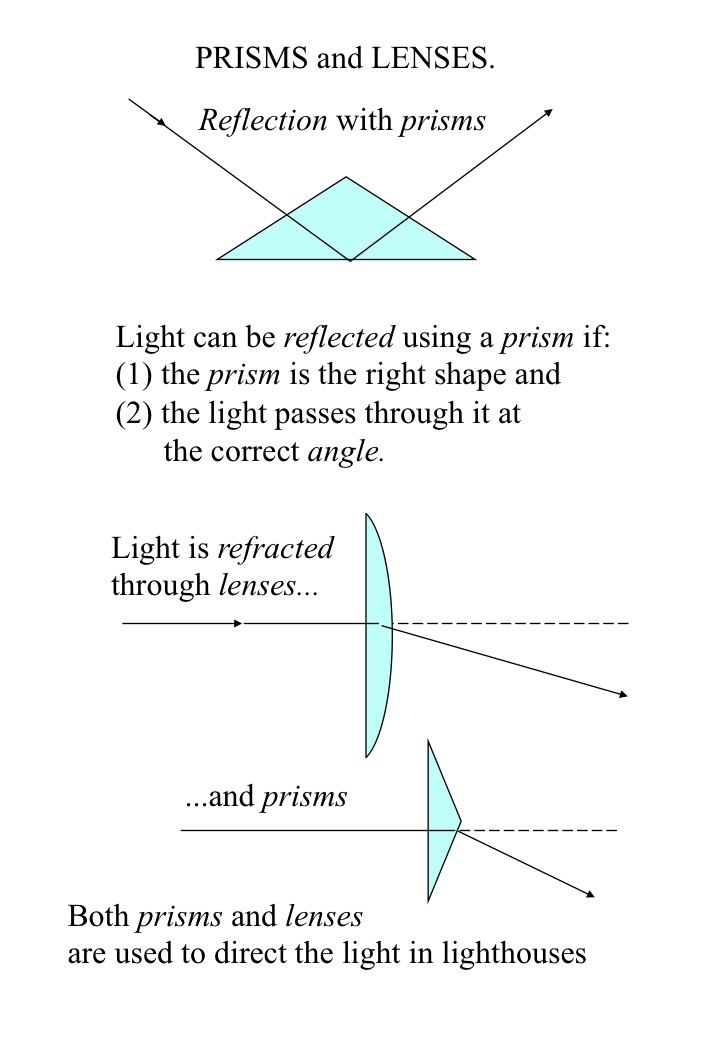 Figure H12.1: Here we can see a summary of the use of lenses and prisms to create a lighthouse optic, i.e. the device that collects and magnifies light from a source and shines it out into the night for the benefit of mariners. 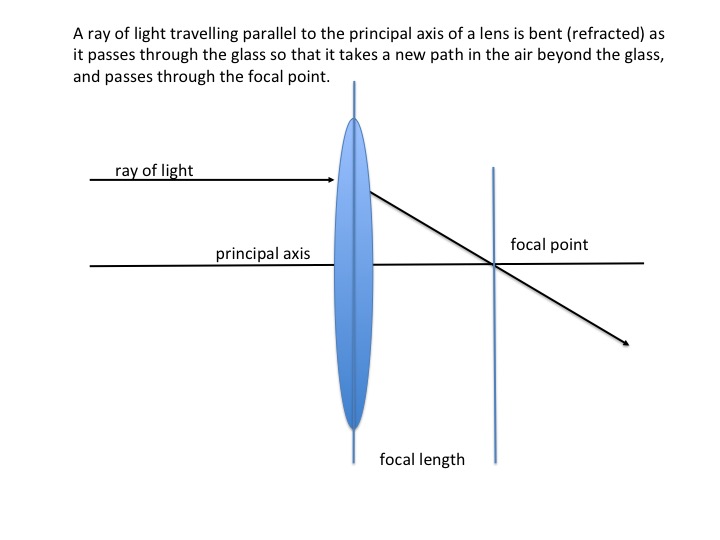 Figure H12.2: The passage of a light ray through a convex lens.

A convex lens causes light that falls on it to pass through a single point called the focus or focal point when the light is parallel to a line drawn through the centre of the lens, known as the principal axis. Because light can travel the same way in either direction, light coming from the focus is concentrated into a parallel beam coming out of the lens. (Thus, it works in a similar way to the parabolic metal reflector.) 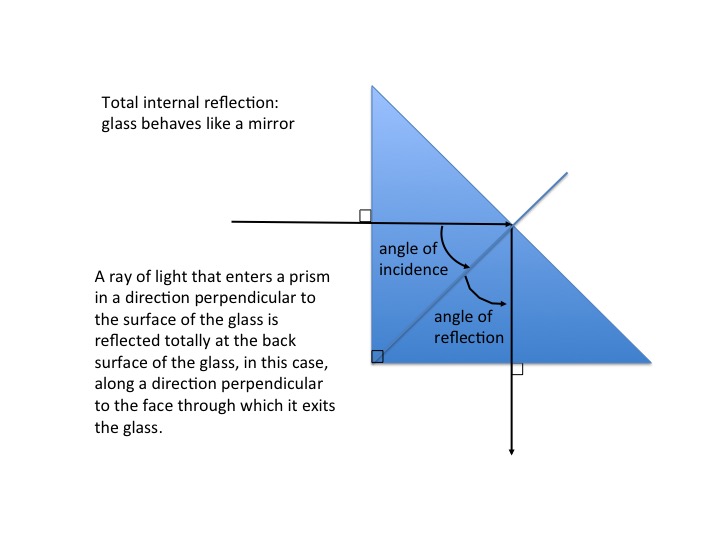 Figure H12.3: A prism can be used to act like a mirror, reflecting the light that enters it.

The use of a prism in an optic is rather more complicated because, depending upon how it is used, will depend upon what the result is. Figure H11.3 shows how a prism can be used as a mirror. However, a prism used in the way below will simply cause refraction. 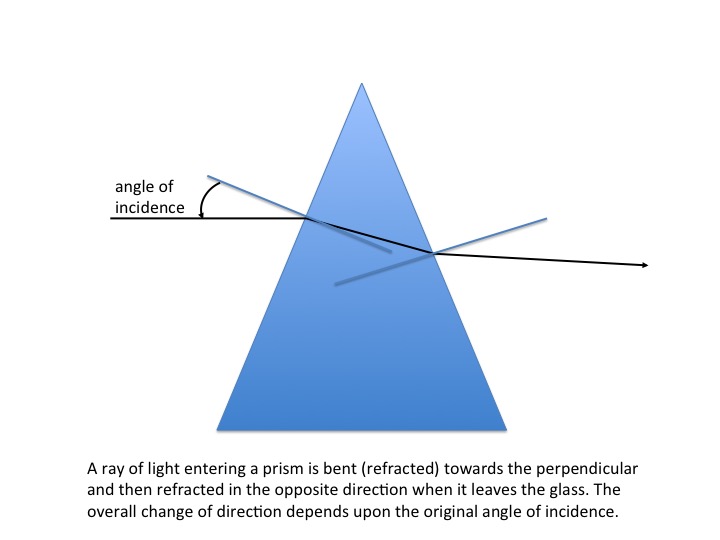 Figure H12.4: A prism can also be used to cause a change in the direction of light rays by refraction. 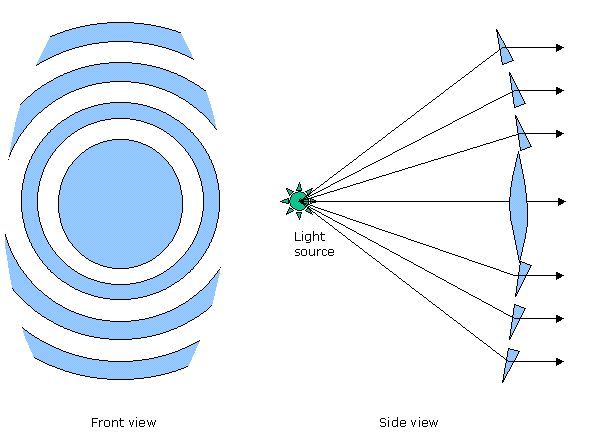 Figure H12.5: In the construction of lighthouse optics, panels are constructed that combine lenses and prisms, as shown here. The lens is mounted at the centre of the panel, and circular assemblies of prisms are mounted around the lens.

So why is this more important? In a practical sense there are limits on the size of lens that you can use. If you make it bigger and bigger you always reach a limit where a larger size does not achieve the results you want because the lens is simply not capable of re-directing the light and maintaining the beam that you are trying to create. By using prisms around the lenses, you can collect more light and make the beam even brighter. you will see this in the last diagram below. 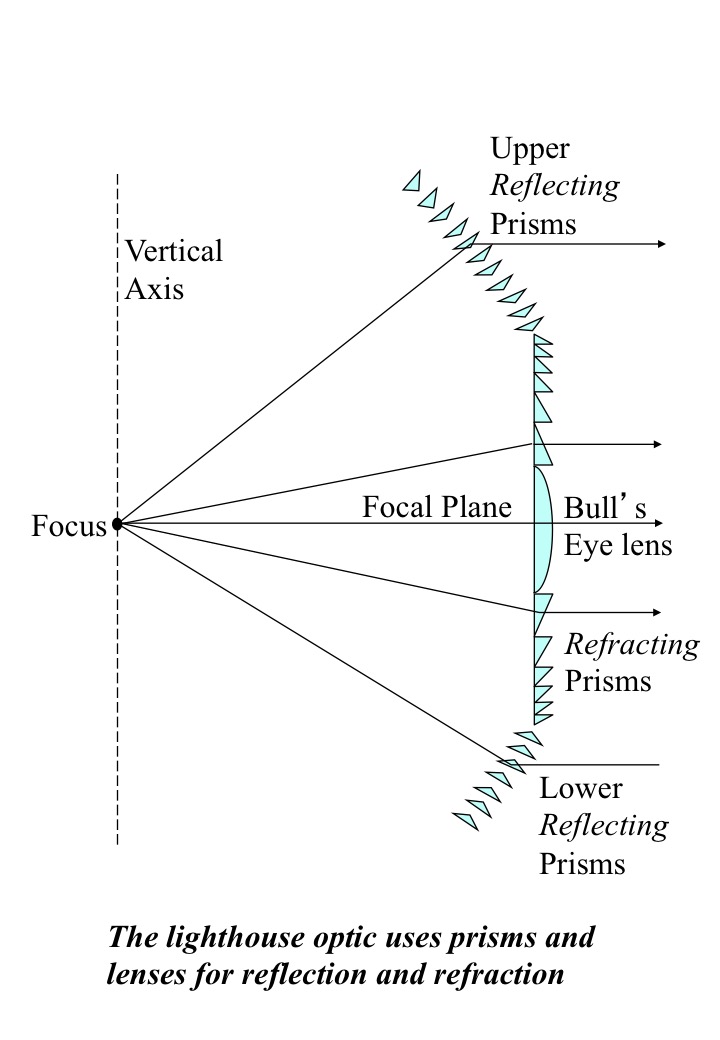 Figure H12.6: A diagram showing how light rays are collected from a light source and focussed into a light beam.

Such a panel is shown in the final image below. In this photo, you can see two similar panels, side by side. Each has a central lens with arcs of prisms surrounding the bull's eye to capture as much of the light from the source as possible. Those prisms close in to the bull's eye probably refract the light, keeping it in a beam with the rays passing through the bull's eye. The outer prisms will reflect the light using the method above, again to keep all rays in line with the main beam. This is a Fresnel-type optic, named after the French designer who invented the principle. 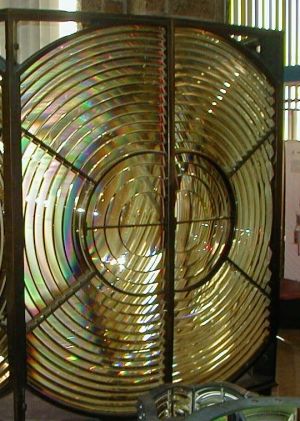 Figure H12.7: A panel showing two arrangements of lenses and prisms, side by side. 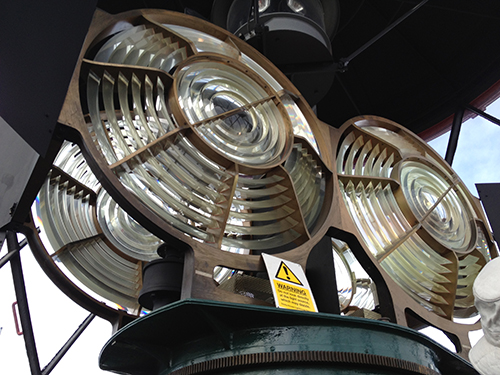 Figure H12.8: The optic in use at the Longstone lighthouse, UK, in 2012, showing two complete assemblies, equally disposed and mounted back to back.

Figure H12.9: The light source in use in the Longstone lighthouse, UK, in 2012, as its light is collected by the optic.