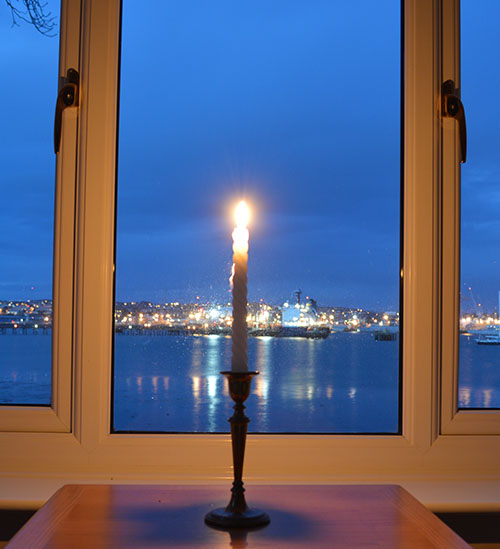 Figure H03: A candle is a light source, one of the earliest forms of portable night light known to civilised humans. Light sources have developed through the centuries, from oil lamps to electric lights and more.

Q: Where does light come from?

Light (i.e. energy) is usually given off from from hot things. In our everyday experience, hot things are burning, so the creation of light is generally achieved by burning something. But this is just a rough idea. More accurately, we are creating light by conversion from a different source of energy. Fuels are materials that contain chemical energy, and when we burn them, the chemical energy is converted into light energy. Electricity is another form of energy that can be converted into light. Usually, this conversion of one form of energy into another results in the creation of heat as well as light, so that's why we associate light with hot things.

The Sun is, of course, an extremely hot object! (There are a few 'cold' sources of light but we won't discuss them here.) The Sun is a gigantic nuclear reactor that converts one gas, hydrogen - actually a solid in the sun because of the great pressure involved - into another gas called helium. This produces huge quantities of heat and light. But the Sun is rather exceptional in Earthly terms. When we burn fuel there is, thankfully, no nuclear reaction, but a chemical reaction takes place in which the oxygen of the surrounding air combines with the fuel to produce other, usually gaseous, materials. These processes almost always generate heat which is then transferred to the gases and it is these hot gases that give rise to the light. Later we will look at some calculations involving the visibility of light, including that from the Sun and the stars.

In approximate terms, we can think of low temperature light as being red, at the long wavelength end of the spectrum, and as the temperature gets hotter, the wavelength tends to get shorter such that at the highest temperatures, light of all wavelengths is being emitted and we talk of something as being white hot. The candle above is hot, and the light appears white when close up, showing that it is emitting light across the entire spectrum of wavelengths, from infra red, through red to violet and beyond, although it is fair to say that there is very little in the form of ultraviolet light or X-rays being given off here!

Other light sources relevant to lighthouses are: