A21: Sestos and Abydos 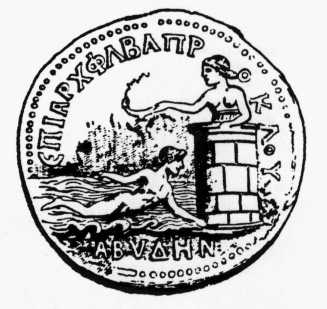 In 480 BC, the Persian King Xerxes moved to attack Greece with one of the greatest armies that had so far been assembled. He ordered the construction of a bridge across the Hellespont between Abydos and Sestos where the crossing distance was least [26]. He must have had a large navy too, for he was able to spare enough of it to form two parallel rows of ships called penteconters and trieremes - 360 in one and 314 in the other. These were lashed together and anchored across the Channel. A roadway was then constructed on top, made from planking covered with soil, and with side panels added so that the animals would not take fright as they crossed.

The story of Hero and Leander is an essential part of our study. In the style of Romeo and Juliet, the waters of the Hellespont separated these two famous lovers. At the narrowest point of the Hellespont, Leander lived on the European side (Sestos) and had to swim to his lover each night, on the Asiatic side at Abydos. Leander was guided in his swim by a light Hero held out in her hand. Tragically, one night the light was extinguished by a gust of wind, Leander lost his way and was drowned. Stricken with grief, Hero committed suicide.

The earliest appearances of the story that we know of were by Virgil (Georgics. iii. 258), Statius (Theb. vi. 535) and Ovid (Heroides xviii. and xix.), although the story seems to have been clearly established in the folklore of the time. In Virgil:

What of the youth, when love's relentless might
Stirs the fierce fire within his veins? Behold!
In blindest midnight how he swims the gulf
Convulsed with bursting storm-clouds! Over him
Heaven's huge gate thunders; the rock-shattered main
Utters a warning cry; nor parents' tears
Can backward call him, nor the maid he loves,
Too soon to die on his untimely pyre.

The use of a tower for the purpose of displaying a light is more plainly described by Ovid with his imagined words from the two lovers:

"So when day’s done, and night’s more friendly hour
shows its bright stars, driving away the daylight,
straight away I set out the unsleeping lights in the tower’s top"

"Seeing a distant light, I said: ‘My fire is in that fire:
that is the shore that holds my light.'" 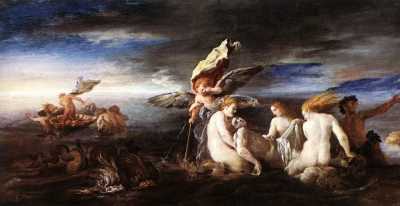 This story has been inspirational in Western culture for over two thousand years, appearing, for example, in the 6th century work of Musaeus, another by the famous classical author Christopher Marlowe, and reported in the standard text known as Bullfinch’s Mythology. Numerous works of art depict the event, most notably in paintings by the British master J M W Turner, as well as earlier works by Regnier and Feti. A particularly fine example of earthenware is the plate in the Getty Museum of California. The famous romantic poet, Lord Byron, was so taken with the story that he successfully repeated the swim on a visit to the region in 1810, albeit during daylight and without the aid of a light for guidance. 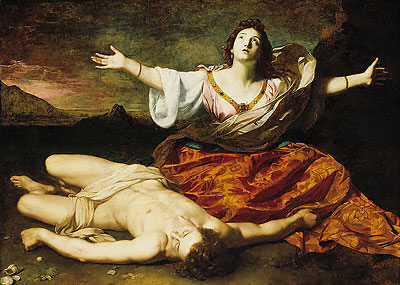 Abydos is located close to Nara Point and is about 2 km away from Çanakkale and more than 30 km away from Cape Sigeum. The site of Abydos was excavated in 1675, but was performed badly and much valuable information was lost. We are left with a clear indication that lightstructures were built on either side of the narrowest part of the Hellespont. The probability is that the structure at Abydos on the southern shore, being more closely associated with the focus of activity in Troy, was constructed first.

If we accept the presence of lightstructures at the entrance to the Hellespont in the south, there is every reason to suppose the existence of similar structures on the Bosporus at the entrance from the Black Sea in the north. Ancient texts do report more recent lightstructures on the European side of the narrows at Byzantium, and on the Asian side at Chrysopolis. Early towers may have existed during the period from 1250 -100 BC, say. However, as centres of population, they did not compete with Troy until centuries later, so we conclude that the southern entrance was almost certainly lit first. The towers built on the Bosporus were probably later restored or rebuilt by the Romans, but there is very little evidence for lightstructures here to compete with those at the southern entrance. There is no evidence yet discovered to suggest that the peoples of Troy built lightstructures in other locations. 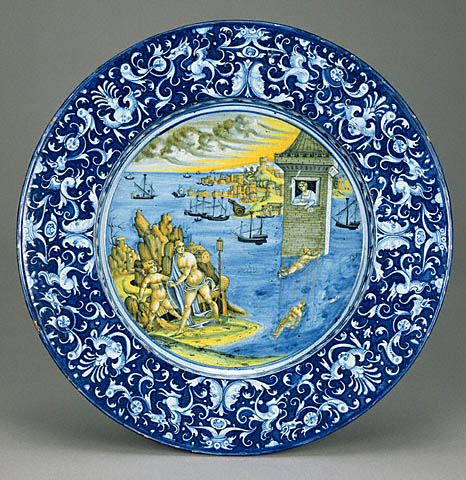